Our community is fortunate to have so many vibrant affiliate organizations, that work so closely with Soorp Khatch to advance our shared priorities.  We are grateful for their ongoing support and look forward to our continued collaboration.

The Armenian National Committee of America (ANCA) is the largest and most influential Armenian American grassroots political organization. Working in coordination with a network of offices, chapters and supporters throughout the United States and affiliated organizations around the world, the ANCA actively advances the concerns of the Armenian American community on a broad range of issues. 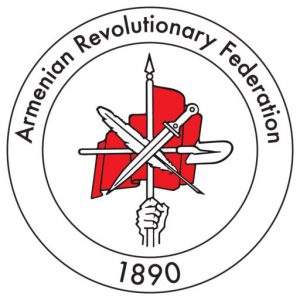 The Armenian Revolutionary Federation (Hai Heghapokhakan Dashnaktsutyun) was founded in 1890 based on the principles of social justice, democracy, and national self-determination for the Armenian people. The ARF-Dashnaktsutyun led the effort toward the establishment of the first Armenian Republic in 1918, and was the party in power for the duration of its existence. The ARF remains a major political force in Armenia, Artsakh, and Armenian communities worldwide. 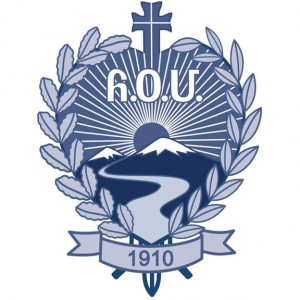 The Armenian Relief Society (ARS) was established in 1910 to provide educational and humanitarian assistance to Armenians throughout the world. As an independent, non-governmental, and non-sectarian organization, the ARS serves the social and educational needs of Armenian communities everywhere.  It seeks to preserve the cultural identity of the Armenian nation, and brings humanitarian help to all communities in distress – Armenian and non-Armenian alike. 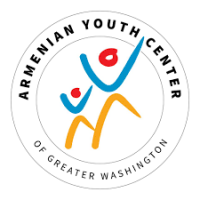 The purpose of the Armenian Youth Center (AYC) is to provide physical facilities to serve as a place for Armenians of the Greater Washington, DC Metropolitan Area to conduct religious, educational, cultural, social, and athletic activities. The use of these facilities will be available to the entire local Armenian American community. 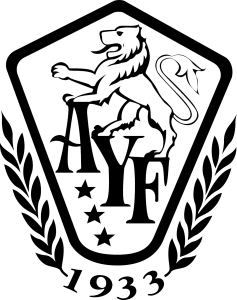 The Armenian Youth Federation (AYF) was founded in 1933 as an international, non-profit, youth organization of the Armenian Revolutionary Federation (ARF-Dashnakstutyun). The AYF stands on five pillars that guide its central activities and initiatives: Educational, Hai Tahd, Social, Athletic and Cultural. The AYF also promotes a fraternal attitude of respect for ideas and individuals among its membership. Unity and cooperation are essential traits that enable the AYF to realize its objectives. 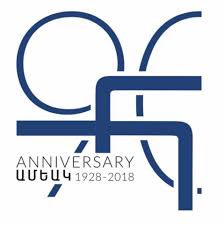 The Armenian All-National Cultural and Educational Society, also known as “Hamazkayin” for short, is a non-profit organization furthering educational and cultural goals of Armenians. Governed by democratic principles, the goal of Hamazkayin is to maintain, develop, and spread Armenian culture with the mission to further the existence of Armenia and all Armenians. 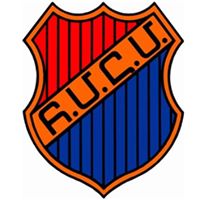 The Armenian General Athletic Union form the four initials in Armenian “Homenetmen.” Established in 1918, its mission is to unite Armenians through various athletic competitions. As a result, Homenetmen operates both scouting and sports programs for Armenian youth.